By Weather Will,
March 10 in Mid Atlantic 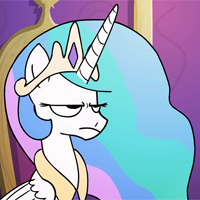 Wanted to go full weenie along I-95 with what some of the hi-res are spitting out, but due to the timing and uncertainty with the rates I kept things a bit closer to climo.

I know I’m in the wrong forum, but enjoy everyone, just a bit north of you all in Lancaster.  Windy, cold, snowy, can’t ask for much more.