@mappy @stormtracker @WxUSAF @H2O And all the other admin and mods... I wasn't going to say anything about this but given what Scud did and some of the tension today I thought maybe I should. I a

Did an AM hike in Devils Den preserve this morning in sw CT. Nice place. 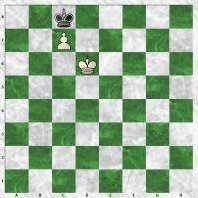 Happy Holidays, everyone!! Solstice moon rising behind a tree...