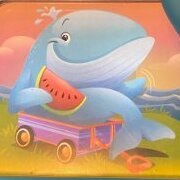 Butterflies on my lilac.