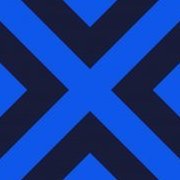 the ghost of leroy

This is why I say things like Laura is trash