A+ day out there. 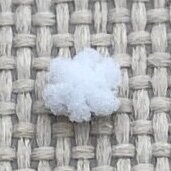 Here is a picture of that, almost looks like twilight from the camera despite it being past 9.