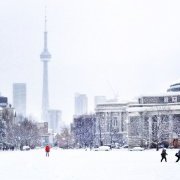 Seriously, you don’t have to quote the post and include every one of the maps you’re complaining about in it.

Ratios in these situations are always tied to how well the omega is aligned with the DGZ. If there's a mismatch, you get pixies, no matter how deep the DGZ is. Today is conditionally favorable for 20: