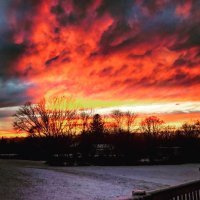 Just had my second daughter  what a feeling

If anyone is thinking of accumulating snow during the second half of December, not just this year, but every year, forget about it. The setup is bad. The pattern is no good. It will be too warm and on

Just use the bathroom so no one can see you