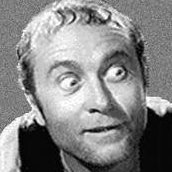 Pictures from my daughter in Bristol, VA. She said the trip in to work was dicey. Thankfully her boyfriend has a 4wd. 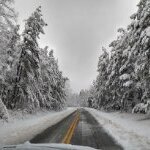 Update, and just like that. The rain changed to heavy snow