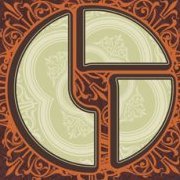 By The Iceman,
February 4 in Philadelphia Region

Hope it goes exactly as the NAM shows so the south&east crowd can have redemption. I'm like tired of snow I got too much.

Considering this event was DOA on Wed, any snow is bonus snow at this point.