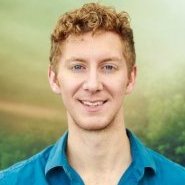 By OKpowdah,
August 6, 2011 in Weather Forecasting and Discussion