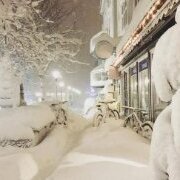 Hello, I live in Nutley, NJ, which is about 8 miles north of Newark Airport. I have a TempestWX weather station. I compared my 90 degree days this year to Newark's. I've had 9. I missed two of Newark' 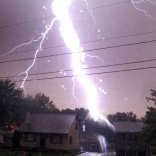 I noticed you started this thread 8 years ago....That's heat dedication