By Iceresistance,
March 17 in Central/Western States 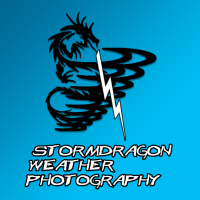 The driver be like: "Don't mind me, just re-enacting that scene from "Twister" is all."

I started a thread in the Southeastern sub. Whether it gets any traction over there is another story. I wonder if MS and AL  should be adopted by the Central forum lol. 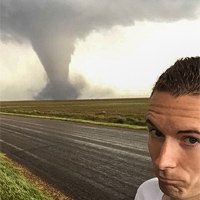 Good discussion from SPC. I agree that the ceiling is going to come down to how much warm sector activity there is. The parameter space will strongly favor supercells with low-level rotation, given ho