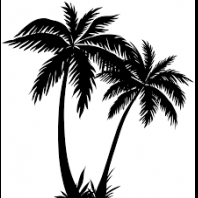 By Maxwell03,
June 14 in Philadelphia Region

I know there's an anti-summer bend here but I figured after today we should get this thread started.

We lost our first minute of daylight in the morning! IT BEGINS!   74F/DP70F