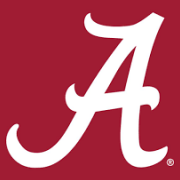 Hey Fellas, I am from Birmingham Alabama and came up to Gatlinburg today with my wife. We are sitting at 2800 feet overlooking Gatlinburg off of Ski Mountain Road. We just changed to sleet at the mome

Around an inch here so far. Very heavy snow bursts then lighter then more bursts.