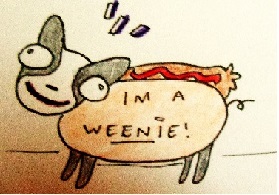 The recent visitors block is disabled and is not being shown to other users.