My next post is about the potential snows from Saturday evening through Thursday morning.  Models are in general agreement that the potentials for Ocean Effect Snow from Sunday through Tuesday and then storm produced snows from Wednesday through Thursday due to a coastal storm is on the table.  However, this post will solely focus on the Ocean Effect Snow potentials.  First is the event Sunday through Monday.  Mesoscale WRF-NMM and WRF-ARW both support a single band of ocean effect snowfall impacting the region of Cape Cod from Hyannis to Chatham and Provincetown on Northerly winds from 900mb to the surface, which means a single convergence band is more likely than multiple bands of snow which are less intense.  These two models keep the band over this region from about 12z Sunday to 00z Monday or later, that is at least 12 hours or more of heavy snowfall over this area of the outer cape, this could produce more than 6" of snow, we will have to see the next few runs until the event starts and then diagnose the real short range models and what they produce.  For now the potential exists of a few inches to as much as 6" or more over the Outer Cape Cod area.  Stay tuned! 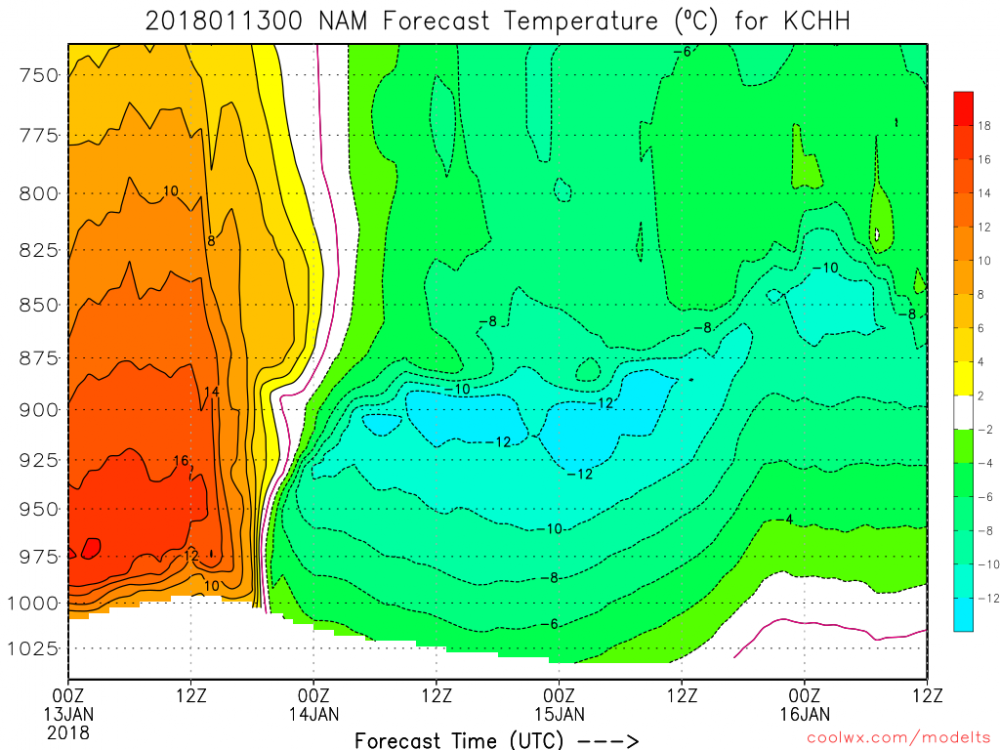 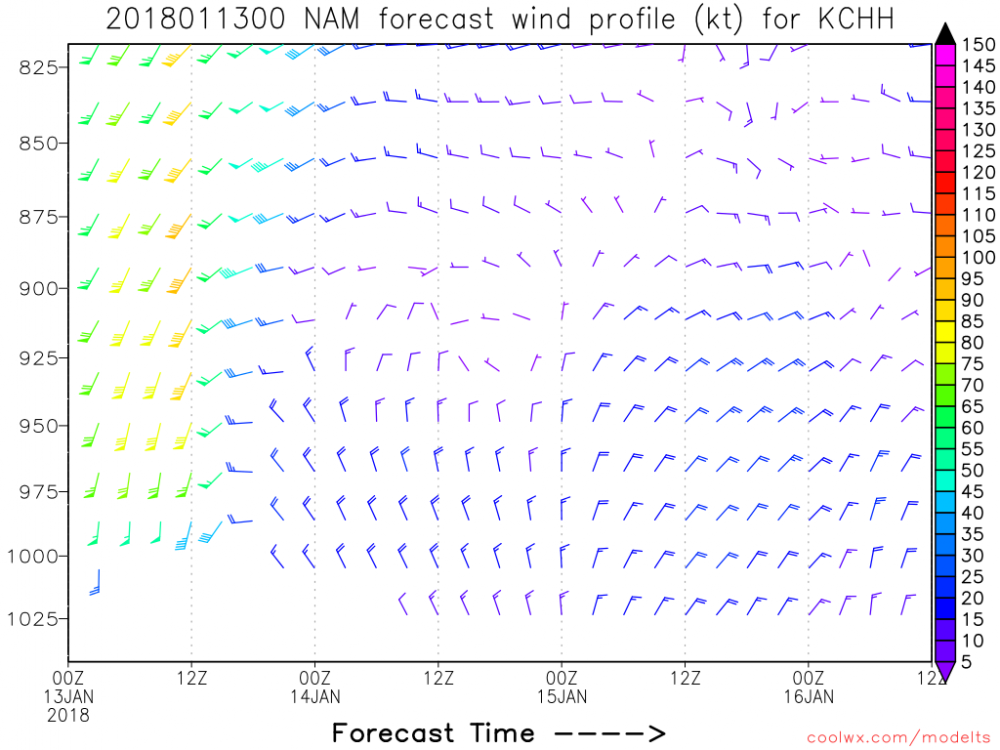