This is my latest blog entry and the first official entry on the potential Blizzard of 2018, or Storm of the Century potential on January 3-5th 2018.  The first image is water vapor imagery taken as of this hour, it represents the different ebs and flows in our country.  Also it currently has three disturbances that will impact our storm potential this week.  The arctic disturbance is circled over NW Canada in a pink dot, the second disturbance is in red, the Pacific shortwave and then the third is in green the sub-tropical jet which is already providing moisture and rains in TX and LA this evening and will enter the Gulf of Mexico in the overnight into the early morning hours.  This green dot disturbance will be the southern stream disturbance that gets carried northward as our storm develops by the next disturbance in the polar jet and the arctic jet.  These will be our catalysts towards a destructive nor'easter, perhaps with the intensity we have never witnessed south of the benchmark in history.  I believe the only way this system hits the benchmark head on as it tracks up the coastline is if the trough is more centered over or west of James Bay, Canada and recent runs have adjusted this direction.  So I am now saying the track officially of the storm should be between 25-75 miles east of the 40/70 benchmark location as a sub 960mb low, stronger than the Superstorm of 93, stronger than the Blizzard of 2017, stronger than the Blizzard of 2016. 2015 and more.  My second image is my snow map of impacts to the East Coast and potential snow accumulations of light. moderate and heavy.  And I highlighted in red where on the coast can expect blizzard conditions. 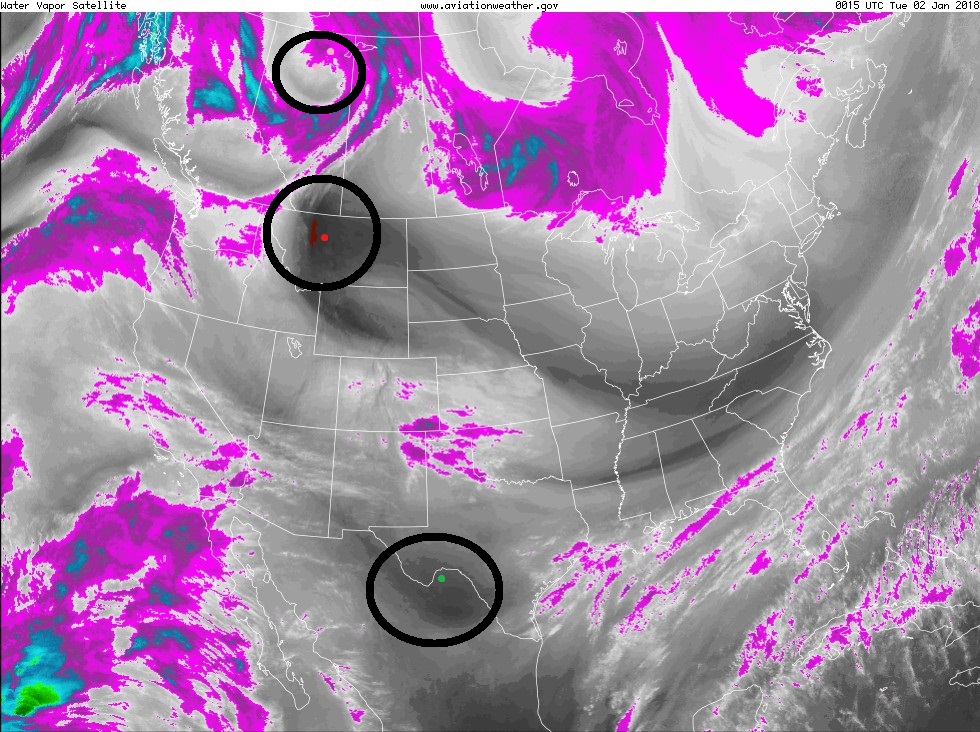